WooPlus: The Tinder App For Plus-Sized Women We Never Asked For – Glamza.com
Skip to content 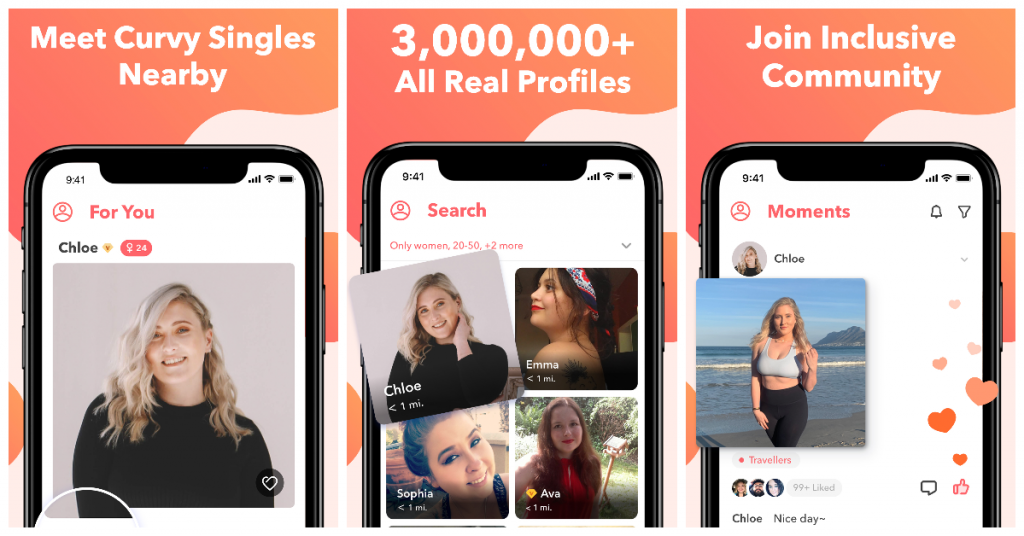 Fat and ready to be objectified by a community of men who have deemed you worthy? You’re in luck!

I’ve got a problematic relationship with online dating. On the one hand, I hate it; on the other, I acknowledge that it’s rapidly becoming the norm. On the other hand (for the purposes of this piece, let’s pretend I have several arms, like a cool niche deity), it’s how I met the guy I’m currently dating whose company I enjoy and whose butt I enjoying touching. Like I said: problematic.

That feeling of “meh” I’ve got about online dating only increased when I received a chance to try the new dating app called WooPlus. The app describes itself as “Tinder for curve-lovers.” It’s nice to see an app promoting a comfortable and safe space for plus-sized women.

I’m a size 14 myself, so it’s not like I don’t know anything about being harassed online for having boobs, a butt, and a genetic tendency toward a body type best described as “Sure, Renaissance era artist, I will pose as the goddess Venus for this sprawling oil painting you’re working on currently.”

But is creating a fats-only app really as accepting and non-discriminating as it seems?

The app’s CEO, Neil, talks about being sympathetic to the plight of the big lady because his plus-size sister had a hard time dating. My brothers have listened endlessly to my dating woesand their gut impulse was just generic awkward sympathy. They didn’t start an app to get me access to fresh, curve-lovin’ dick. Because that would be WEIRD.

Moreover, even the app’s tagline “Tinder for Curve-Lovers” seems to be appealing just to the dudes. Words like “safety” and “community” are tossed in there but the message is clear: The women are the product.

Super-specific dating apps and sites are all the rage. Some of them make sense and address a need, like BlackPeopleMeet, JDate, and even FarmersOnly. Others like the infamous WhitePeopleMeet or Skinny Passions aren’t promoting connection — they’re promoting isolation.

If the message of WooPlus is that fat women deserve love too, then maybe instead of ghettoizing the plus-size community they should address the need for a real change in the way we think about women’s bodies as a society.

But it’s far more likely that what will happen instead is the creation of even more niche and even more ridiculous dating sites popping up.

A pop-up appears when you’re trying to find something to watch online at 2 AM. It’s for MidnightLols, the site for people who stay up way too late and could, like you, be suffering from low-grade depression. “Have you heard about HairyIsCaring?” your friends might ask. “It’s a dating site for people who are always covered in cat hair. You might want to, uh, look into it.”

I kind of wish we could just cut out the middle man. At least with sites like WhitePeopleMeet, the folks on it have no compunction being brutally honest that they’re racist. There should also be a site called Sociopaths4U where handsome, talented, charming monsters promote their wares for your consideration. Frankly, it’s probably only a matter of time until there is.