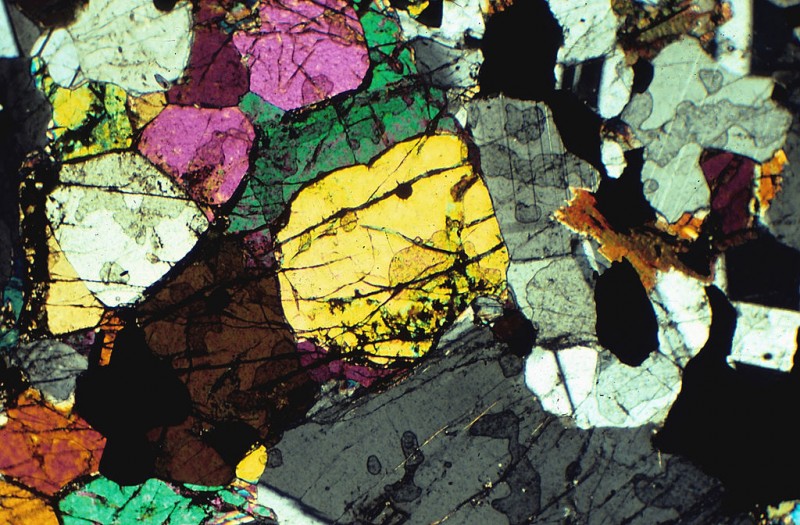 It seems like everything is dangerous these days and avoiding what’s bad for you can be overwhelming, annoying and even stressful. We all know about parabens and phthalates thanks to recent public awareness of the dangers of these chemicals, but all natural substances can sometimes be harmful as well. Just think of lead, cyanide and arsenic – are all naturally occurring substances, yet they can be toxic or even fatal to the human body. It’s easy to develop a false confidence in brands labeled green, organic or natural, yet a lot of these products contained ingredients that are known skin irritants or potentially dangerous toxins. After doing some research, we’ve made a short list of ingredients for SQ readers that are not the best choices for good health and so should be avoided when possible.

Bismuth Oxychloride – Also listed as CI 77163, this natural mineral is commonly used in makeup due to its adhesion abilities and white shimmery pigmentation. However the crystalline shape of it’s particles makes it a known skin irritant. Up to 80% of people who use products that contain bismuth oxychloride will experience itching, skin redness, rashes and general skin inflammation. Because it is a known skin irritant, it can worsen skin conditions such as acne, rosacea and eczema, and so it should be avoided by those with sensitive or problem skin. In loose particle form such as powders, bismuth oxychloride is harmful to the respiratory system when inhaled. Although bismuth oxychloride is a non-toxic heavy metal, it has a similar chemical composition to arsenic.

Silica – Also known as silicon dioxide, this natural mineral is revered for its ability to absorb sweat and oil from the skin. Things become a bit tricky though when it comes to the type of silica that might be used. Crystalline silica can be carcinogenic and cause inflammation, irritation and system toxicity. The dust can become lodged in the lungs causing continuous irritation, reduced lung capacity, silicosis, bronchitis, or even cancer. Amorphous silica, which is synthetic, is generally considered safe although it can possibly cause pulmonary inflammation and emphysema. Unfortunately, most cosmetics list silica as an ingredient without specifying which type so it’s up to the consumer to contact the company and ask for clarification. The dangers listed seem to only apply to airborn particles found in powders while silica added to liquid products does not seem to present any danger.

Sodium Benzoate – This is a naturally occurring substance that upon first glance would seem completely innocuous. It is often used as a food and cosmetics preservative thanks to its bacteriostatic and fungistatic properties. Although sodium benzoate has been studied for its links to mitochondrial DNA damage and hyperactivity in children, and is known to increase the number of free radicals, it is generally considered safe in small amounts. However, when mixed with any form of ascorbic acid (vitamin C), sodium benzoate transforms into dangerous benzene. Benzene increases the risk of cancer and other illnesses and is a known cause of bone marrow failure. Substantial data link benzene to aplastic anemia and acute leukemia. Benzene targets the liver, kidneys, lungs, heart and the brain and can cause DNA strand breaks, chromosomal damage and cancer in both animals and humans. Benzene has also been directly linked to the neural birth defects spina bifida and anencephaly and men exposed to high levels of benzene are more likely to have an abnormal amount of chromosomes in their sperm.

Talc – What a controversial substance! Talc (also known as talcum powder) is a natural substance that is mined from the ground, but it is usually found alongside asbestos which means there is a risk of contamination. Since the 1970’s, talc is required to be asbestos-free, although no verification testing is done to ensure compliance. Even when asbestos is removed from talc there are still health concerns since the structure of these elements is scarily similar. Asbestos-free talc has been linked to pulmonary issues and is suspected to be a cause of ovarian, skin and lung cancers. Back in 2008 Senator Edward Kennedy led a petition to ask the FDA to include a cancer warning on talc products, citing fifteen scientific studies to back their claim, but this request was denied. Corn starch is considered a safe and effective alternative to talc.

Nanoparticles – Twenty years ago, nanotechnology was something you’d see science fiction movies but today it is a reality. Nanoparticles are superfine particles that can become highly active, reactive and catalytic at nanometer dimensions. Used in cosmetics to enhance delivery of a product or ingredient, nanoparticles penetrate directly and immediately once applied, passing easily through cell membranes and into the bloodstream and internal organs. The most disturbing thing about nanoparticles in cosmetics is the complete lack of safety studies. This is troubling because initial research suggests that they activate the immune system inducing inflammation, immune responses, allergies and that they directly effect individual immune cells. A lot of common brands currently use nanotechnology in their products including L’Oreal, Olay, Shiseido, La Prairie, Caudalie, Colorscience, DDF and others. Nanoparticles are found in such diverse products as deodorant, soaps, toothpastes, shampoos, hair conditioners, sunscreens, face creams and body moisturizers. Nanotechnology is also found in regular and mineral makeup such as lipstick, blush, eye shadow, nail polish, foundation, face powder, perfumes and after-shave lotions. It should be noted that nothing requires companies to disclose use of nanoparticles in their products so the responsibility falls on the consumer to be informed.