Open Thread: Who Was Your First Celebrity Crush? – Glamza.com
Skip to content 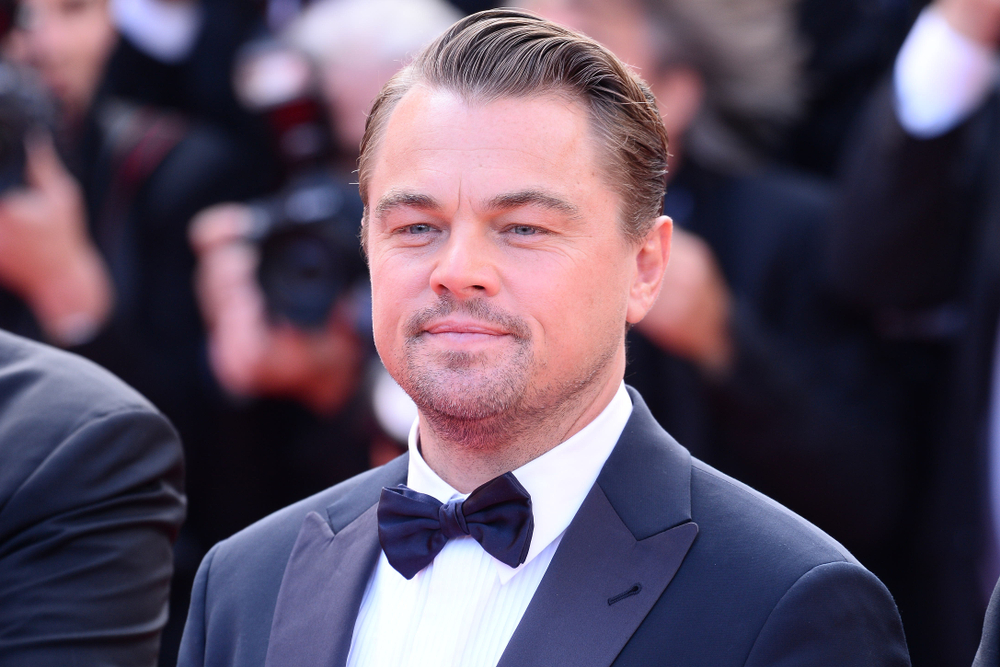 The first celebrity I ever had a crush on was Prince William. It was 1997; I was eight years old, and Princess Diana had just passed away. I remember watching coverage of Diana’s funeral and feeling very guilty for thinking that Prince William looked handsome in his suit. Shortly after, I asked my dad to buy me a Tiger Beat magazine that had Prince William on the cover. Inside I learned that his favorite color was blue, his horoscope sign was Cancer, and his nickname was “Wills.” That was all I needed to know—I was in love.

A few short months later Titanic arrived on the scene, and with it came the only celebrity capable of making me question my devotion to a prince: Leonardo DiCaprio. I had a snowball’s chance in hell of seeing him in action on the big screen—my parents were adamant that I was far too young for Titanic—but I didn’t have to watch the movie to know that Leo was destined to be my future husband. I pored over my magazines and ripped out every poster I could find of him, carefully taping them onto the pages of my Spice Girls scrapbook. I wrote to his “official fan club,” which I’m now quite sure was about as official as a three dollar bill. I tried not to be disappointed when months passed and I never received a response. I rationalized the radio silence as a failure on the part of the post office, certain that Leo could never snub me like that.

Wills and Leo were just the first in a never-ending string of my celebrity crushes. After the two golden boys came Will Smith, Jared Leto, Andrew Keegan… And that’s speaking for 1998 alone. But like they always say: you never forget your first.

Now that I’ve told you mine, I want to know yours: who was your first celebrity crush? Whose face adorned your bedroom walls? Did you ever write to any fan clubs? Let’s reminisce in the comments section below, shall we?