My Best Friend Got Engaged and Nothing’s the Same – Glamza.com
Skip to content 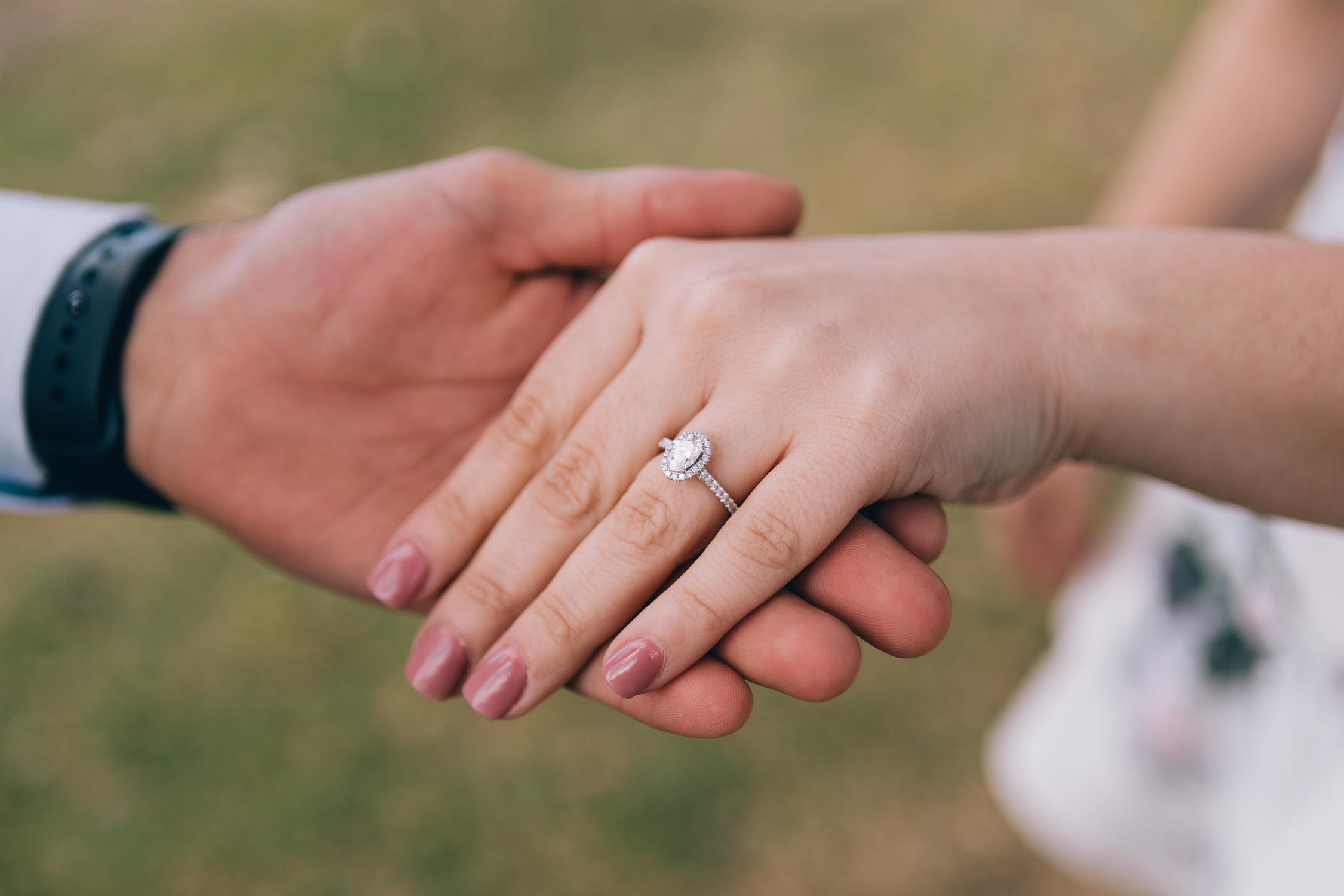 I totally get that when you enter into a new relationship a lot of your free time is taken up by that person. You want to hang out with them above all else, hence the horrendous term “bae” (which I just found out is an acronym for Before Anyone Else).

However, what about the person who’d been there for you when it was after midnight and you just had a horrendous first date? Or when she received a text from her ex that sent her into a tailspin? Or when she had too much wine and is crying over that last episode of The Affair and she’s scared she’s doomed to spend her life alone? How can you not answer those texts or phone calls? Does having a new significant other preclude you from responding to these cries for help?

Maybe I’m too sensitive, but my best friend just got engaged and I rarely hear from her, let alone see her anymore. If I do, it’s always with her fiancé. Don’t get me wrong, I like the guy, but I’m not going to talk about how great or awful the sex I had with my latest Tinder date was in front of him. I was way more understanding when they were first dating, but when the ring went on her finger, it’s like she disappeared into I’m Getting Married Land.

She gets off the phone with me now when he’s coming home: “I have to go—David’s coming back soon.” Or, worse yet, she talks to him WHILE she’s on the phone with me, like she has a toddler in the house. “Honey, I’m talking to S—give me 10 more minutes.” 10 more minutes is all I get? I miss the days when we’d talk without a timeline and just ramble on about bullshit for hours. I know things change, but does her gaining a future husband mean I have to lose my friend?

Maybe I’m jealous of my best friend’s fiancé. I never thought I was the type. I mean, as a single woman over 30, I have created a full life for myself: I have a lot of friends, a nice apartment, and my career means a lot to me. I am independent and self-sufficient. If I catch a mouse in a trap in my kitchen, I don’t call a man to get rid of it for me; I throw it out myself, as grossed out as I might be. Maybe it’s about not being the first person she calls when something awesome or shitty happens to her. Maybe I am jealous of his place in her life as her number one witness and sounding board. Or, maybe, it’s because I don’t feel as important to her as I once did.

I was thrilled for her when she told me the news of her engagement. No one deserves happiness more than she, and it was a long time coming after the string of immature, non-committal, narcissistic assholes she (and I) have dated over the years. I really like her guy and know he’s good to her. This really does make me happy.

Her fiancé has two kids, one 11-year-old and one 9-year-old, from a previous marriage. My friend loves them and is very good with them—she truly enjoys taking them to the movies, out to eat and shopping. This is great, since he has joint custody and she will officially be their stepmom. But, one week, I had a big work thing blow up in my face that sent me into the abyss of self doubt and utter panic. It was the kind of thing where, in the past, I’d hop in a cab to her place and she’d have the emergency pack of cigarettes and we’d smoke and talk it through step-by-step until I felt better and life made sense again. I really needed her—no one else would do. So I texted. And texted. And called. And left about five messages for her. I couldn’t have gotten more obsessed with contacting her if she was a guy I’d just slept with.

I didn’t hear back from her for over a day. When I finally did, she said, nonchalantly, “Oh yeah, sorry, I was with the kids.” The kids? I thought surely one of them must have been in the hospital to not get back to me toot sweet! “We were just hangin’ out, watching Netflix.”

I couldn’t believe that the next episode of Jessica Jones took precedence over 15 years of friendship. After all, this was a crisis that I couldn’t get through without her. I felt abandoned. I felt my face get hot and I made an excuse to get off the phone before I said something that I’d regret. I went out and bought my own pack of emergency smokes and felt utterly alone. After I got over my pity party, about five cigs and an order of moo shoo pork and two egg rolls later, I called her back.

I told her I was hurt. That I felt like I don’t matter to her anymore and that I lost my best friend. I cried. It wasn’t cute, but I did. She listened and told me she had no clue I felt this way and apologized for being MIA. She promised to try to be more present, but also explained what I already knew—her new life still included me, it just had to make room for him too and with him came the kids and the responsibility of being there for them. We agreed to make a date at least once a month with just us, Chinese food, and a bottle of wine, just like the old days.

I guess, like with all relationships, honesty and communication really are the key to unlock the doors to the truth. I used to think it was “chicks before dicks,” but the truth is, there’s room for both. And as the chick in that scenario, I have to accept that. I hope that her fiancé and I get to the point where I consider him my good friend too and that I won’t have to censor myself and all my personal shenanigans in front of him. Since he’s a major part of her life, he is now a pretty major part of mine.

I think it’s time for me to grow up and allow my friend her whole life, a life that also includes me as an important part of the whole picture. I’m not losing a best friend, I’m gaining her new life and it’s up to me to integrate that into mine as well.