How to Not (Try To) Steal Someone Else’s Boyfriend – Glamza.com
Skip to content 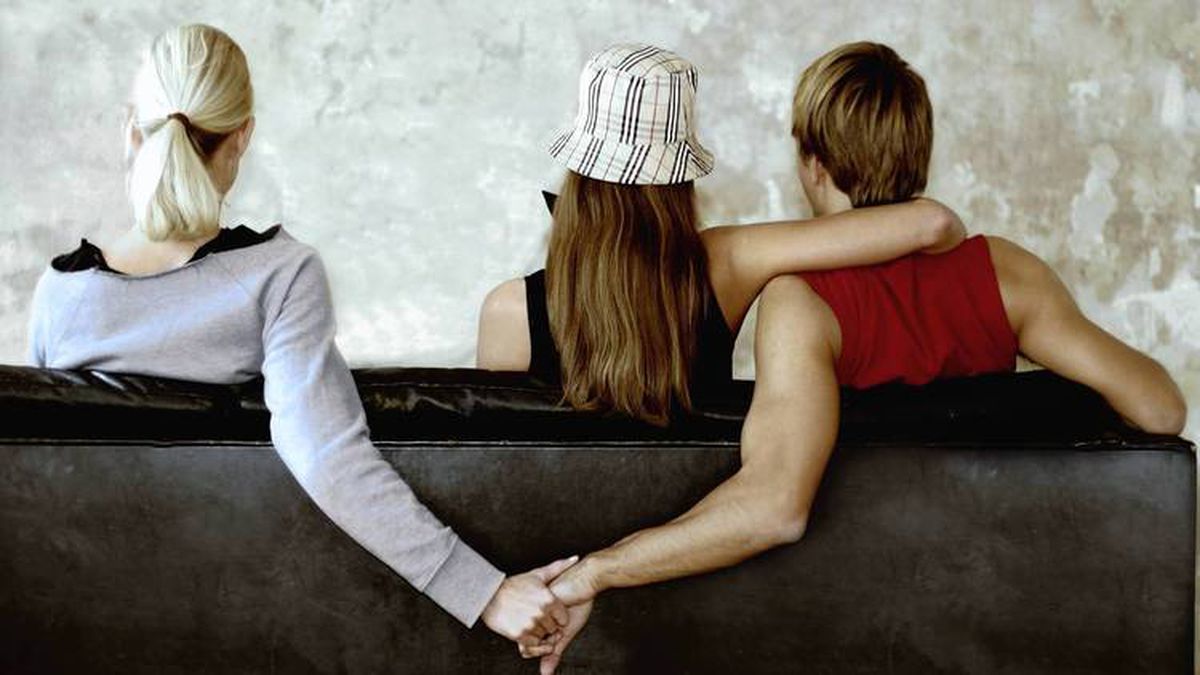 The first time we met, I found him vaguely annoying. Not attractive or unattractive, per se – I wasn’t invested enough to even consider that. He was always surrounded by a knot of ultra-fashionable people who were always laughing their heads off. He wouldn’t take off his stupid high-concept sunglasses, even inside, and I wondered fleetingly if he was high. If he has weed, maybe he’ll share, I thought, and then immediately decided it wasn’t worth engaging with him to find out.

I was on the trip that I just returned from a few days ago: a two-week retreat for so-called thought-leaders across a few different industries (to be honest, I don’t know how I was invited). It was a fascinating, highly extroverted group, and we all got very close very quickly. But I avoided Sunglasses. I knew him, I figured. He had nothing to offer me.

Until, much to my chagrin, we were seated next to each other at lunch one day. He asked me about something I’d said in a session, hearing out my argument and then thoughtfully offering a counterpoint. Our discussion continued, on and off, for the next three days. We argued; I finally won, and he graciously conceded me the victory. I made fun of him for his ugly sunglasses, which he admitted he’d been wearing the first day because he was so jet-lagged, he kept falling asleep.

I enjoyed Sunglasses’s company. The fact that he had a girlfriend didn’t affect me either way – he was my friend. I opened up about my frustrations in my career; he confided in me that he and his girlfriend were having serious issues. They fought all the time; they had nothing in common anymore. They wanted different, incompatible futures. Still, they’d been such a big part of each other’s lives for so long that it was terrifying to even think about letting go. So they’d tried everything – compromises, counseling, an open relationship – but none of it had fixed the underlying issues. I tried to give advice, but kept privately getting caught on the fact that his goals, hopes and values were mine too.

How do you know the moment you’ve fallen for someone? Only you’ll appreciate this, we told each other, comparing anecdotes on the mornings’ workshops. He’s staring at me, I’d think, only to realize that I was also staring at him. Middle school stuff – but we were heading towards dangerous ground. And I didn’t want to wind up there.

A few years ago, a close female friend of mine had an affair with a man who was engaged. When she told me, I was devastated that she would do something that was both so damaging to her personally, and even more importantly, so potentially devastating to the innocent fiancée. As my friend explained her actions to me, she attempted to explain how this was a different case than other affairs, and not as bad as if he were actually married. She argued that the whole thing had just kind of happened, and that it just kind of kept happening, as though there were nothing she could do about it.

Cheating, it seems to me, happens incrementally, so that by the time you’ve crossed the big line, however you define that – confessing your feelings, kissing, sex – you’ve crossed so many other, smaller lines that it doesn’t seem as bad as it otherwise would. And you cross them in tandem with your fellow cheatee, so both of you are able to convince yourselves the whole thing was the very universe conspiring against you.

I don’t pretend to hold the secrets to the world’s wisdom on anything, much less romantic relationships. Never having been with the same man for longer than two years, I can’t possibly know what it’s like to contend with the issues a long-term relationship can generate. But I will say this: Every action, no matter how small, is a choice.

So there, on that beautiful retreat a thousand miles away from real life, I chose not to compromise someone else’s relationship. Even if Sunglasses’s girlfriend would never know, even if the two of them were going to break up next week anyway. I chose respect: for this other woman I didn’t know; for the bond between two partners in an exclusive relationship, however flawed; for myself.

I pulled away from him. If he tried to have a conversation with me, I discreetly made sure others were present. I never let myself get (too) drunk. I imagined learning that my long-term boyfriend had betrayed me. And that was enough to keep me in line.

It’s not like I did anything amazing or heroic, by the way – I simply chose not to do the wrong thing, and I stuck to that choice. At the end of the day, why would I want to be involved with anyone who behaved as he did anyway?

Easier said than felt, of course. But what I’m taking away from this whole debacle is the realization that, beneath my dating fatigue and my cynicism, I deeply want an emotionally committed romantic relationship. So whenever I find myself wondering what could have been, I recommit to finding someone who can actually give me what I want. I’m back on my four dating apps. I’m packing my schedule with cultural events and parties. The only way to get what you want, I figure, is to go for it – as long as you’re not hurting anyone else along the way.