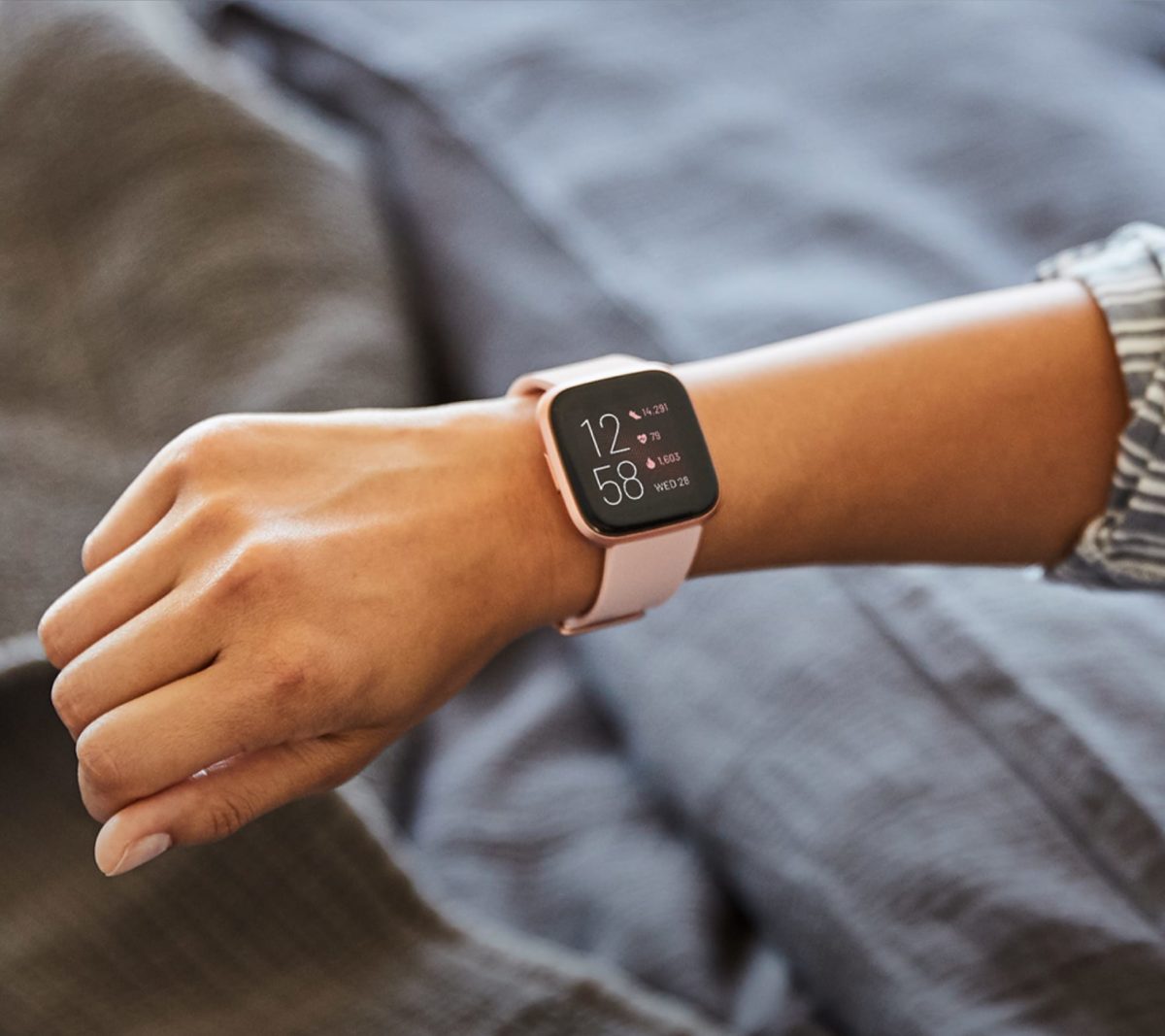 Now, because its unlikely that anyone would be buying a Fitbit tracker for its time-telling abilities atone, it’s worth noting that each of the previously mentioned trackers have several other useful features.

Beyond the previously mentioned standard features, each tracker also comes equipped with additional features that aren’t standard to all models. If there are certain features that you absolutely cannot live without, then use this list to ensure your chosen tracker will meet your needs.

Though a tracker’s additional features often weigh heavily in the decision-making process, the cost of the fitness trackers themselves is also worth considering, especially for those buying on a budget. If you’d like to keep spending to a minimum when buying your next fitness tracking wristband, then you should consider purchasing one of Fitbit’s lower-priced models like the Alta, Alta HR, or Charge 2.

Other than a tracker’s features and price tag, another consideration is its looks. If having a small watch face is important to you, then you might prefer one of Fitbit’s smaller trackers like the Alta, Alta HR, or Charge 2. If you prefer watches with larger faces, then the Blaze or Surge might be more like what you’re looking for. While each model can be purchased with either a small, large, or extra-large wristband, its important to remember that the size of each watch face is standard to each model, regardless of its band size.

White still on the topic of looks, it’s also worth discussing the style options of the wristbands. Though each model’s wristbands come in a variety of colors and textures, be aware that some styles are only available on certain models and sizes. Also, if having interchangeable bands is important to you, then you may want to avoid the Surge as it is the only model of the five that doesn’t support interchangeable bands.

There’s a tot to think about when purchasing a fitness tracker that will also act as a wristwatch. Thankfully, Fitbit offers enough variety in their product lineup that one of their five time-telling fitness wristbands might be exactly what you are looking for. Before making your final decision, however, carefully consider the price, looks, and features of each of the five discussed tracker models. That way you’ll end up with the fitness tracking wristband most suited to your individual budget, style, and needs.